Some part of me mourns the innocence of the days when I used to teach a handful of students in the living room of my rented flat beneath a butchers in West London. Somehow these students and I found each other, pre social media, and I begun to do something with them which I had no training in, but was a pure expression of my personal studies and practice: a dive into the language of Sanskrit through sound, grammatical form, meditation and philosophical enquiry. 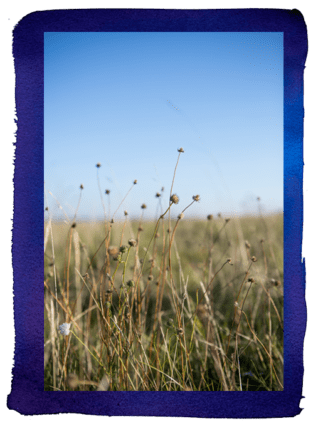 After many years children arrived, people moved, and these groups gradually disbanded. Then new groups formed and workshops came and went. And I realised that as people immersed themselves in the resonance of these sounds, that their beings were able to sink into a deeper recognition of the true magnitude of their being.

And then chance meetings created more workshops and courses evolved, and I realised that I needed a container to hold the vision of the teaching that was materialising. So Original Wisdom was formed: a pathway for those wanting to enter the cosmic vision held within the teachings of Sanskrit; a container through which to offer people the opportunity to study and experience the magic of Sanskrit, as a vortex of light that illuminates our intellectual capacity and conjures creativity. It is the labour of love of a Sanskrit journeyer, of someone who has been ‘got’ by a need to know the inner teachings of ‘the word’, ‘sound’ and ‘yoga’.

And despite teaching online for the last year, Original Wisdom is now fully embracing this medium having seen in the last month quite how powerful it can be. And so the ‘Sounds of Sanskrit ~ the language of yoga’ will be going online for the first time this September alongside  ‘Learn to read Sanskrit ~ online’. If you feel inspired to make your own journey into the Sounds of Sanskrit, then Original Wisdom is a platform inspired by the intent to open spiritual doors and insights, weaving the teachings and sounds of the tradition to allow a recognition of the timeless transcendence of the moment.

Sign up below to hear more from Original Wisdom.
We promise not to share your details with anyone!